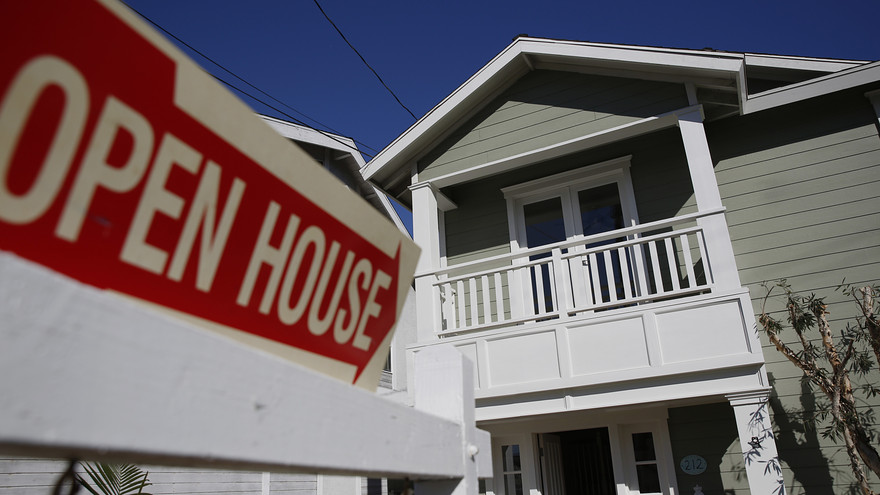 Home resales rebounded strongly in March, signalling sturdy demand in the housing market even as the recovery remains choppy.

Sales rose 5.1% to a 5.33 million seasonally adjusted annual rate, the National Association of Realtors said Wednesday. That was higher than the 5.3 million rate forecast by economists surveyed by MarketWatch.

That pace was up only 1.5% compared to a year ago, but the average for the first three months of the year, which NAR Chief Economist Lawrence Yun called “bouncy,” was 4.8% higher compared to the same period in 2015.