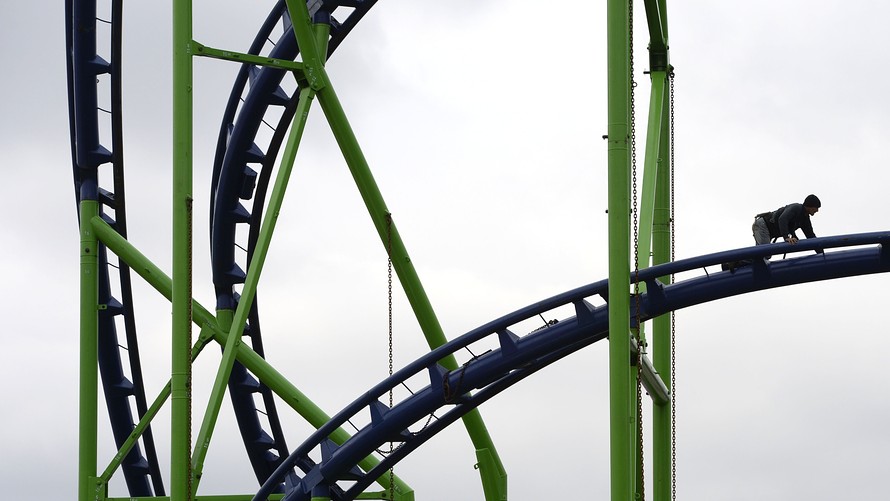 CHAPEL HILL, N.C. (MarketWatch) — A buy signal may have just been flashed by the oldest stock-market timing system that’s still in widespread use today.

I’m referring, of course, to the Dow Theory, which dates back to the early decades of the last century. The reason I say that this market timing model “may” have just turned bullish is that the Dow Theorists I monitor don’t always agreed on how to apply it — and now is just such a time.

Such ambiguity exists because the Dow Theory’s creators never codified it into a clear and precise set of rules. It instead was introduced in dribs and drabs over three decades in editorials in The Wall Street Journal, written by then-editor William Peter Hamilton.

According to Hamilton, the stock market must jump over three hoops to reverse a sell signal and flash a buy signal: