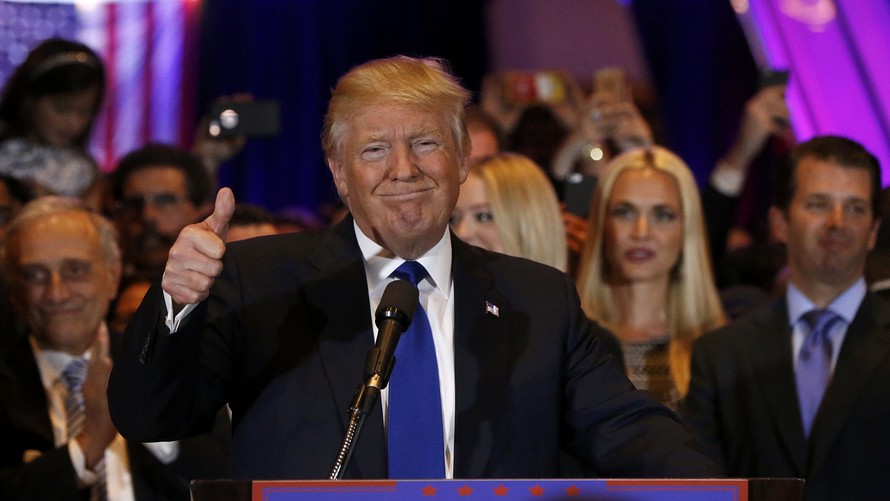 Republican Donald Trump won the New York presidential primary Tuesday, boosting his efforts to lock down the GOP nomination and leaving his rivals to plot comebacks in the final stretch of the campaign.

It was an expected yet clutch win on home turf for Trump. He hadn’t won a contest since a month ago in Arizona, while rival Texas Sen. Ted Cruz scored in five states.