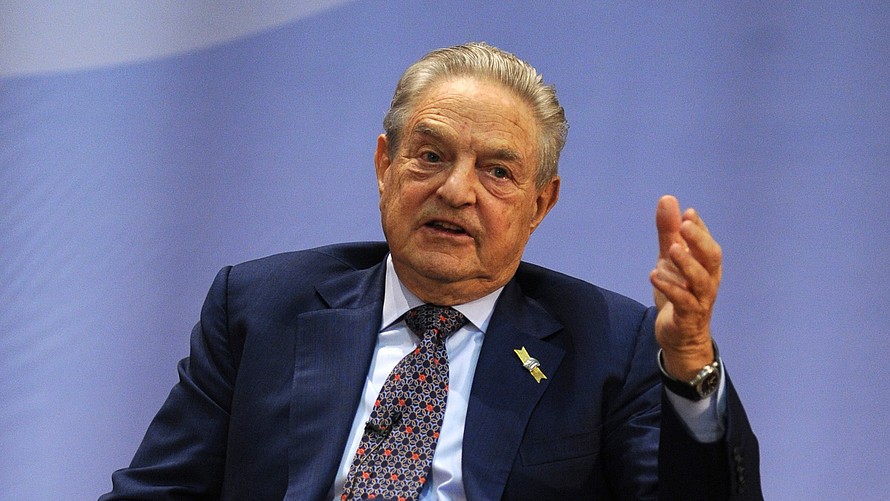 Billionaire investor George Soros has warned that a surge in China’s debt is bringing the world’s second-largest economy on the brink of a financial crisis similar to one the U.S. faced in 2008.

“There is an eerie resemblance to what’s happening in China to what’s happened here leading up to the financial crisis in 2007-2008 and it is similarly fueled by credit growth,” Soros said at a round table hosted by Asia Society late Wednesday. “It’s eventually unsustainable. But it feeds on itself and it has a lot to do with real estate,” he said.

A collapse of a U.S. housing bubble in 2007 and the resulting upheaval in the banking sector triggered the failure of major financial institutions in 2008. While it was, in essence, a U.S.-centric event, the crisis had far-reaching implications around the world, depressing trade, investment and growth.