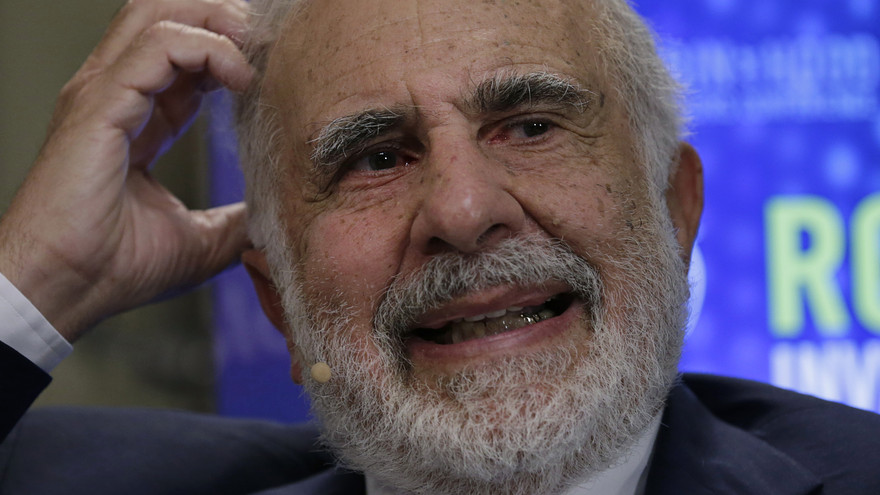 Shares of Apple Inc. AAPL, +0.32% fell more than 3% Thursday after activist investor Carl Icahn said he sold his entire stake in the company.

Icahn‘s investment firm owned 45.8 million shares of Apple as of Dec. 31, according to FactSet. In an on-air interview Thursday with CNBC following the company’s disappointing quarterly earnings, he spoke of concerns regarding Apple’s ability to grow, particularly in China, where sales plummeted 26% during the fiscal second quarter.

The investor continued to stand by his belief that Apple “is a great company” and that Chief Executive Tim Cook has done a “good job.” But he said he was put off by the company’s inability to grow sales, with Apple earlier this week reporting its first quarterly revenue decline in 13 years.