Brexit could mark Cameron as the worst U.K. leader since the U.S. Revolutionary War 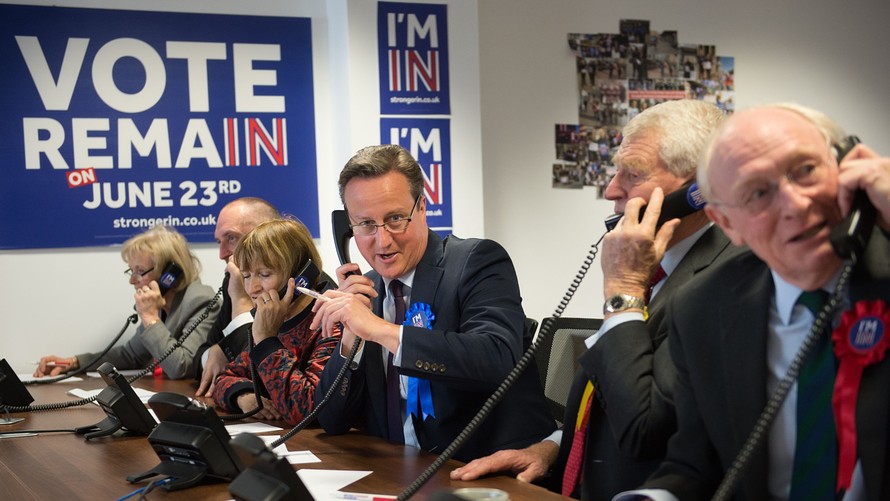 David Cameron is in danger of going down in history as the most disastrous British Prime Minister since Lord North lost the 13 colonies in the American War of Independence more than 200 years ago.

This isn’t because of his policies on austerity, welfare reform or foreign affairs, but simply because of the constitutional fallout should he lose the referendum on June 23 on continued British membership of the European Union.

For if Britain voted to leave the EU—or Brexit as it is commonly termed—in all probability it wouldn’t only cost Cameron his job, but also initiate an irrevocable process toward Scottish independence and the breakup of the United Kingdom.