Attempts at economic stimulus have left a bad smell. Central banks are starting to think the unthinkable – helicopter money 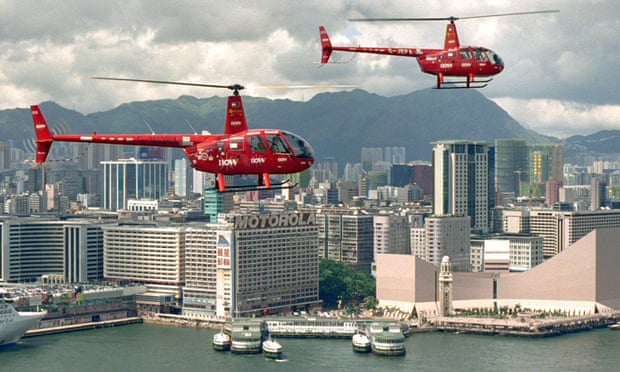 All is calm. All is still. Share prices are going up. Oil prices are rising. China has stabilised. The eurozone is over the worst. After a panicky start to 2016, investors have decided that things aren’t so bad after all.

Put your ear to the ground though, and it is possible to hear the blades whirring. Far away, preparations are being made for helicopter drops of money onto the global economy. With due honour to one of Humphrey Bogart’s many great lines from Casablanca: “Maybe not today, maybe not tomorrow but soon.”

But isn’t it true that action by Beijing has boosted activity in China, helping to push oil prices back above $40 a barrel? Has Mario Draghi not announced a fresh stimulus package from the European Central Bank designed to remove the threat of deflation? Are hundreds of thousands of jobs not being created in the US each month?