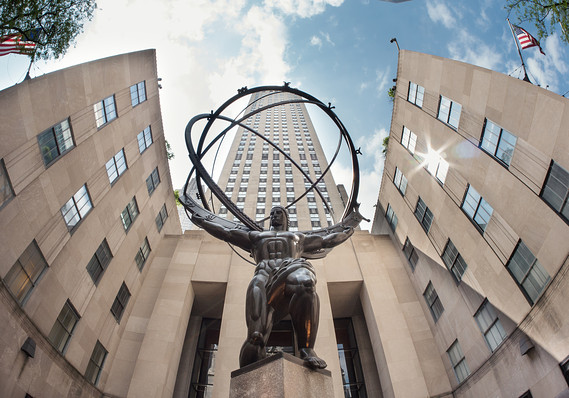 In normal times a steady pace of hiring and consumer spending would mean the economy is doing great. But these are not normal times.

American companies continue to hire workers at a rapid clip — more than 200,000 new jobs a month. All the people now working and earning paychecks helped to boost consumer spending in 2015 to the fastest rate in a decade.

That hasn’t translated into stronger U.S. growth, though. The economy expanded at a measly 1.4% rate in the 2015 fourth quarter and it could do even worse in the first three months of 2016.

A pair of Federal Reserve GDP trackers signal growth of 1.1% or significantly less. The government will issue preliminary first-quarter results in two weeks.